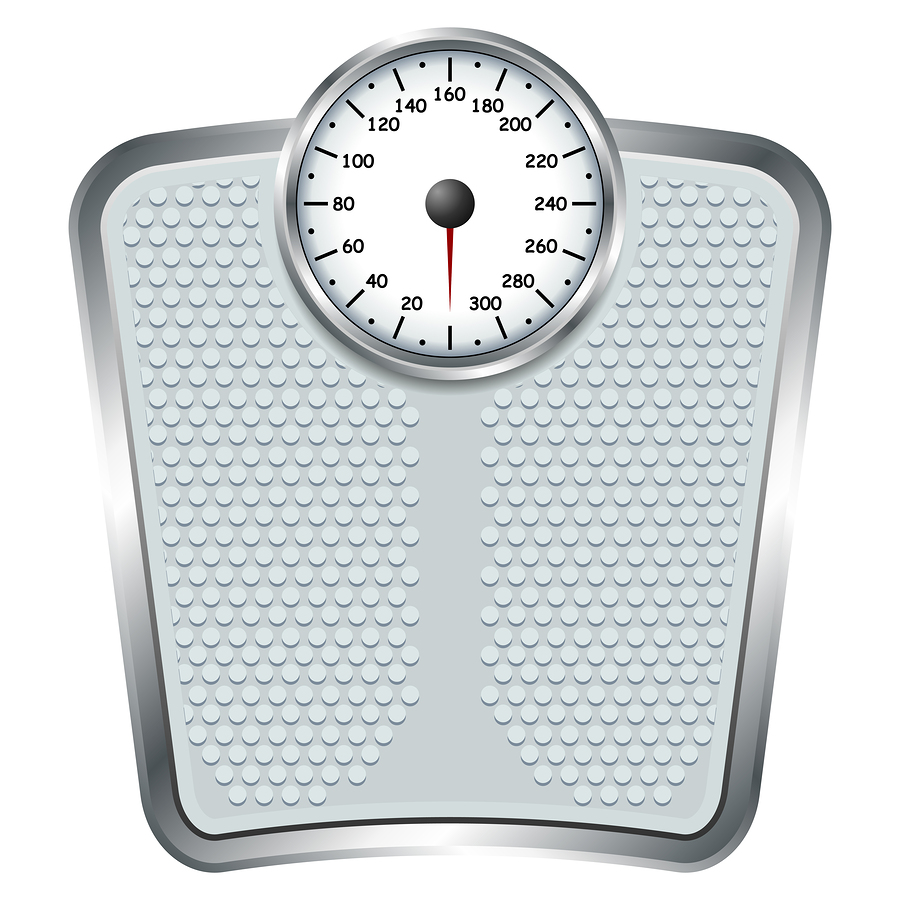 It’s no secret that obesity has reached epidemic proportions in the United States. It’s a health problem that affects people of all ages, including older adults. Being overweight or obese is a risk factor for a whole host of health problems, including diabetes, high blood pressure, stroke, some kinds of cancer, and mobility problems. According to the Centers for Disease Control and Prevention, it is even a risk factor for “all causes of death.” Because of its seriousness, scientists are researching all aspects of obesity, including what causes it. A recent study indicates that the timing of meals and snacks might be on contributing factor.

Many people have a hard time sticking to a diet. Lots of people who try to restrict what they eat and how many calories they consume in a day are unsuccessful. But, what if just changing when a person eats could make a difference? That was the question that prompted researchers at the University of Colorado in Denver to look into how the timing of meals affects waistlines.

It’s been known for some time now that eating later at night may contribute to weight gain. Previous studies have suggested that people who eat after 8 p.m. are at risk for being overweight or obese. However, there hasn’t been much research into how eating later affects sleep. Sleep is an important part of maintaining a healthy weight since a lack of sleep may also be part of weight gain.

The researchers gathered 31 adults to take part in the study. All of them were either overweight or obese. The scientists looked at three aspects of the participants’ lives: sleep, diet, and activity levels. The participants all agreed to wear a device that monitored their sleep cycles as well as another that measured activity levels. They also tracked what they ate using an app that required them to take a photo of their food, thus recording the time they ate.

When they analyzed the data, researchers found that the average participant ate all their food for the day within an 11-hour period. They also slept about 7 hours per night. Just as they suspected, those who ate later in the day had higher BMIs. The interesting finding was that regardless of whether they ate later at night, participants still got about 7 hours of sleep each night, indicating that the amount of sleep is not a factor in weight gain. Instead, the study suggests that restricting food intake to earlier hours may make a difference.

How Homecare Can Help with Weight Loss

The information from this study suggests that older adults who eat their last meal of the day at an earlier time may have an easier time maintaining a healthy weight. Having homecare providers prepare meals for your aging relative can help to regulate when they eat. A homecare provider who arrives at the house to cook for the older adult each evening can help to ensure they eat a healthy and satisfying meal earlier in the day instead of raiding the refrigerator later at night. Homecare can be especially helpful for elderly people who tend to forget to eat, which may also cause eating late at night.

If you or an aging loved-one are considering Homecare Services in Michigan, please talk to the caring staff at Hope Senior Home Care today 313.881.3132.