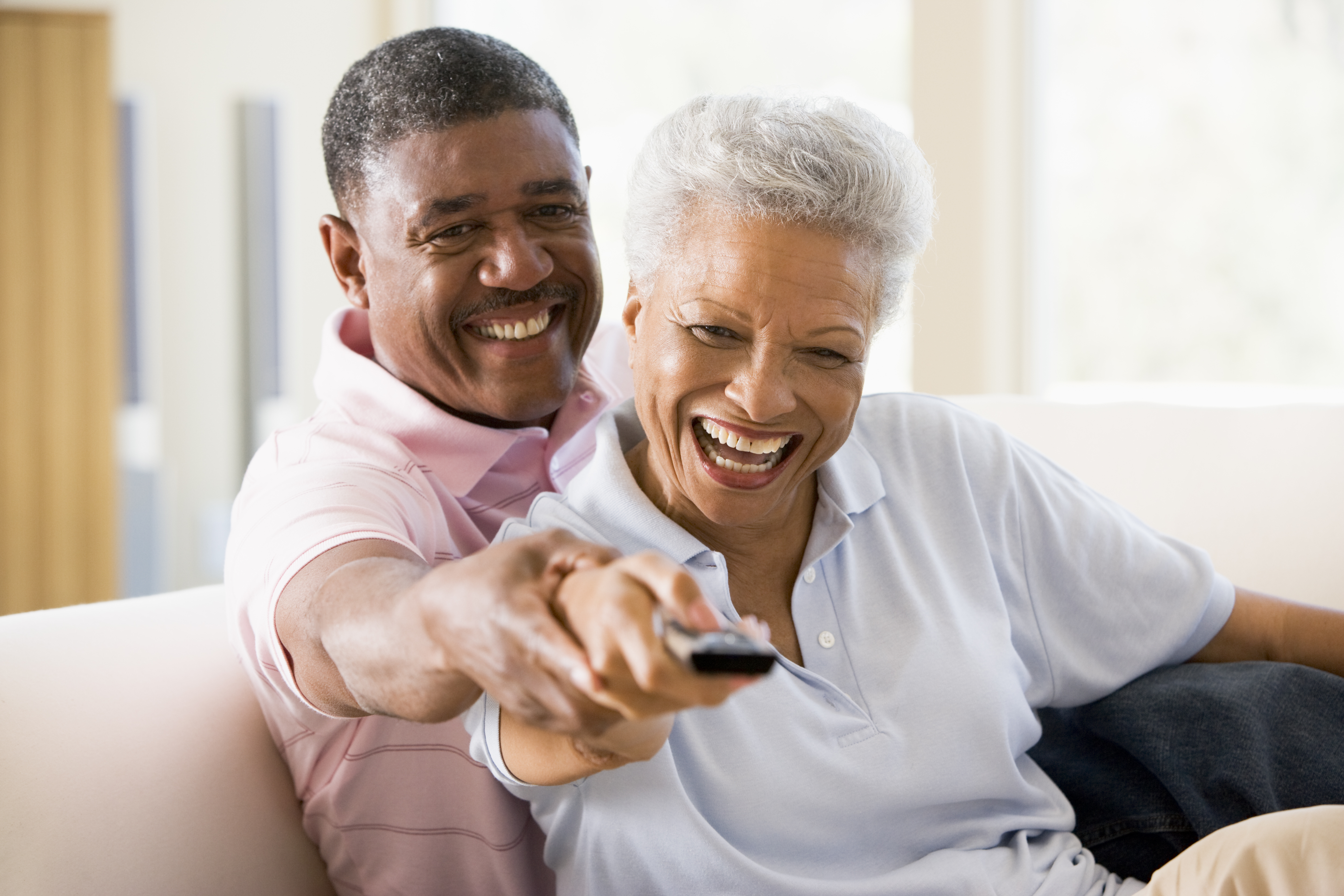 Communicating in an Alzheimer’s World

Does the following situation sound familiar?  Your loved one continually tells you she is hungry. They do this repeatedly, just minutes after they have finished eating lunch or dinner. When a person says something that doesn’t make sense, your first instinct is to try and correct them.  You might remind them over and over that they can’t be hungry because they just ate.

We do this because we have a problem accepting that our loved one who is suffering from Alzheimer’s does not remember. In the situation above, your loved one doesn’t remember that they have eaten and because they don’t remember having eaten, they are hungry.

If you find that you have corrected them for the thousandth time that have just eaten, and you watch them get frustrated or angry when you are correcting them, it is time to realize that something has to change and the something that has to change is you.

They honestly believe that what they are saying is true.

The one thing that you need to understand is that your view of reality and your loved one’s view of reality might be very different.  This happens because their brain is sick and they can’t remember simple things that are easy for you to remember.

Ask yourself, what are you doing and how are you reacting when someone suffering from Alzheimer’s says something that you know to be incorrect or untrue? What are you feeling when this happens?  Are you constantly correcting them?

If you are constantly correcting a person suffering from Alzheimer’s it is also likely that you are experiencing enormous stress.  When you do this it is likely that you feel angry and stressed.  Sooner or later you must make a decision. Do you want to do this for the next ten years? Do you want to feel like this for the next ten years? Or, is there an alternative?

This isn’t simple to do, but it is necessary — you need to start accepting that when a person suffering from Alzheimer’s says something they believe to be true it is in fact a reality. It is their reality. When they continually repeat themselves they do it because they can’t remember. There is no sinister plot here. Their brain is sick. 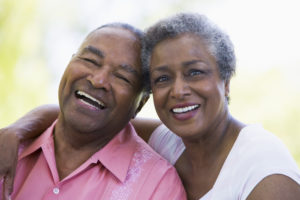 You need to develop a frame of reference, a new and different behavior that is one hundred percent diametrically opposed to the way you think and act, the way you have thought and have acted for your entire life.  This isn’t easy. It could be one of the hardest things you have ever tried to accomplish. You need to begin the process of redefining reality. Instead of trying to brow beat your loved one back into your reality, you need to start interacting with them based on their view of reality.

For example, when they say, “I am hungry, I’m starving” you should say OK, we will eat in a little while.  Instead of telling them that have just eaten and they can’t be hungry.  If they ask how long before we eat, don’t say in two hours, say, “we will eat soon.”

If you do choose to tell them that they have just eaten and ask you to recount to them what they have eaten. Be careful to tell them with a smile on your face, and in a low calm voice. Not like a lecture. If they get that bewildered look on their face or seem confused, that is okay, just change the subject.  Don’t allow them to get angry, they will just fall deeper into the black hole of their “Alzheimer’s World”.  And so will you.

If you just listen to them, and respond to their reality rather than correcting them, perhaps the amount of anger, stress and angst will be greatly reduced. Less stress build up across a series of situations, can lead to less anger and less crazy behavior from your loved one.  Hopefully you will have less conflict and fewer explosions. Hopefully this will achieve a better care giving result.  The goal in all communication with a person suffering from Alzheimer’s disease should be to connect with the patient in a positive, constructive, effective way. So instead of telling them that “you just ate”, accept their reality that they are hungry and respond in a positive proactive way.  You want to establish a positive pattern of communication.  This requires you to develop calm, effective responses that are easily accepted by the person suffering from Alzheimer’s disease.

By establishing positive patterns of communication over a series of situations you learn how to deal with the new reality that is at the core of what is your loved one’s “Alzheimer’s World”.  The more you practice the better you will get at it.  Before you know it, Alzheimer’s World becomes another dimension in your life. You learn how to operate effectively in this world. Instead of a sinister, confusing world it becomes a parallel universe.  The place you go to when you want to communicate with someone suffering from Alzheimer’s disease. Once you learn how to do this you start communicating in a way that works for both the caregiver and the Alzheimer’s patient.

While a person who suffers from Alzheimer’s can’t remember, they are still full of feelings and emotions.  As a caregiver, when you try to correct a person with Alzheimer’s you are likely to bring out a negative emotion in them.  They don’t want to be told over and over that they are wrong.  You are likely to bring out negative emotions in them.
In order to communicate with someone suffering from Alzheimer’s you need to identify what emotion is behind the person’s words.  You need to learn ways to address what they are feeling and to validate those feelings.  Your first instinct is correct them, but you aren’t listening when you do this.  You cannot drag your loved one back into your world, this is unlikely to happen and it rarely, if ever, works.  You want to avoid any and all situations that lead to an argument.  When an argument ensues, it is likely that the person suffering from Alzheimer’s will get agitated and say mean and angry things.  Instead of creating a secure, safe and calm environment, you are creating a state of agitation and angst.  When you do this, things will only get worse over time.  Ask yourself, is this what you want to accomplish? Who is at fault? How can this dynamic be changed?

Use active listening and empathy.  Repeat back to them what they seem to be feeling.  Try to understand what they are going through, for example, “I want to go home,” means “I don’t recognize anything around me.”  Don’t argue.  Do not try to talk them out of their “reality.”  This can increase their agitation and often will not work.  You can try to distract or re-direct them.

If you are caring for someone with Alzheimer’s you will need to go into their world.  The first steps are to start listening to what they say. To accept what they are saying as a “reality”. They believe it to be true, why can’t you?  Understanding that Alzheimer’s World’s reality is different, is a big and important step. A necessary step to communicating effectively with someone that suffers from Alzheimer’s.  While you are at it try and remember this. They have Alzheimer’s. You are the caregiver. It really is up to you to change. It is up to you to adjust.  The person suffering from Alzheimer’s would adjust if they could, but they can’t. 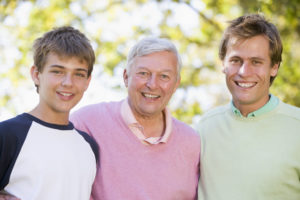