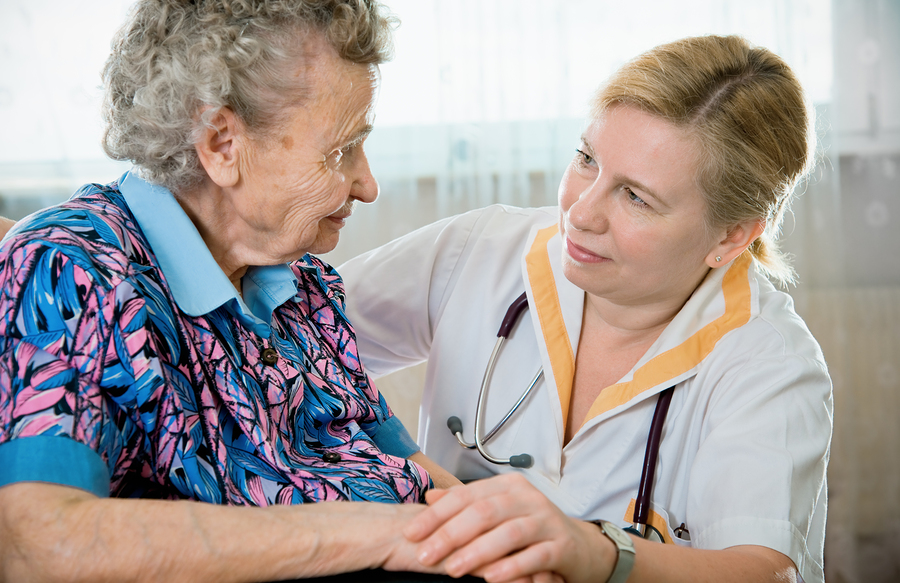 Amyotrophic lateral sclerosis (ALS) is a complex disease that attacks the nerves that control muscles. It’s a progressive disease that leads to total disability and death. Though it has received media attention in recent years with the ice bucket challenge and a significant advance in treatment, many people are still unfamiliar with the disease. Most people know it better by the name “Lou Gehrig’s Disease.” But they may not know why the disease is called that or who the man behind the name was.

Lou Gehrig was born to German immigrant parents in 1903. He grew up in New York where his mom worked as a maid and his father, whose health was poor, bounced from job to job. Lou was the only one of four children to survive. In fact, he thrived. Lou was an exceptional athlete and received a scholarship to Columbia University to play football. Lou wasn’t just an athlete, though. While there he studied engineering. Still, it wasn’t in his field of study that Lou found a career. Not only was he a great football player, but he also stood out as a baseball pitcher.

In 1923, Lou joined the New York Yankees. He played alongside baseball greats Babe Ruth and Joe DiMaggio. Lou didn’t stand in their shadows, though. He was a great player in his own right. He was nicknamed “The Iron Horse” because of his toughness. During his baseball career, he suffered numerous back, foot, and hand injuries, but none of that stopped him from playing. In fact, he played 2,130 consecutive games. That record was not broken until September 6, 1995 when Cal Riken, Jr. played his 2,131st consecutive game. 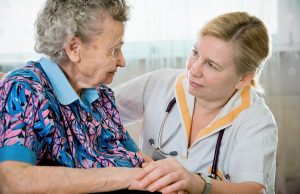 Yet, none of those things is the reason Lou’s name is remembered by many. Instead, most people remember his name because of the way he died. In 1939 Lou Gehrig was diagnosed with ALS after a year of struggling with a decline in his abilities. On July 4, 1939, Lou officially retired from his 17-year baseball career by delivering his famous speech in Yankee stadium in which he referred to himself as “the luckiest man on the face of the earth.”

Today, many people know ALS as Lou Gehrig’s disease because it was Lou’s diagnosis that brought nationwide attention to a disease that most people had never heard of before.

If you have a family member who was recently diagnosed with Lou Gehrig’s disease, you may wish to begin planning for care in the later stages now. Elder care can assist your loved one to live a more comfortable and dignified life in their own home as the disease worsens. Hiring elder care early can help the person to feel comfortable with their providers before they reach a stage in which they become entirely reliant on others for help. Also, it allows elder care providers to get to know the person and their likes and dislikes while they are still able to communicate effectively.

If you or an aging loved-one are considering elder care in Grosse Pointe, Michigan, please talk to the caring staff at Hope Senior Home Care today 313.881.3132.